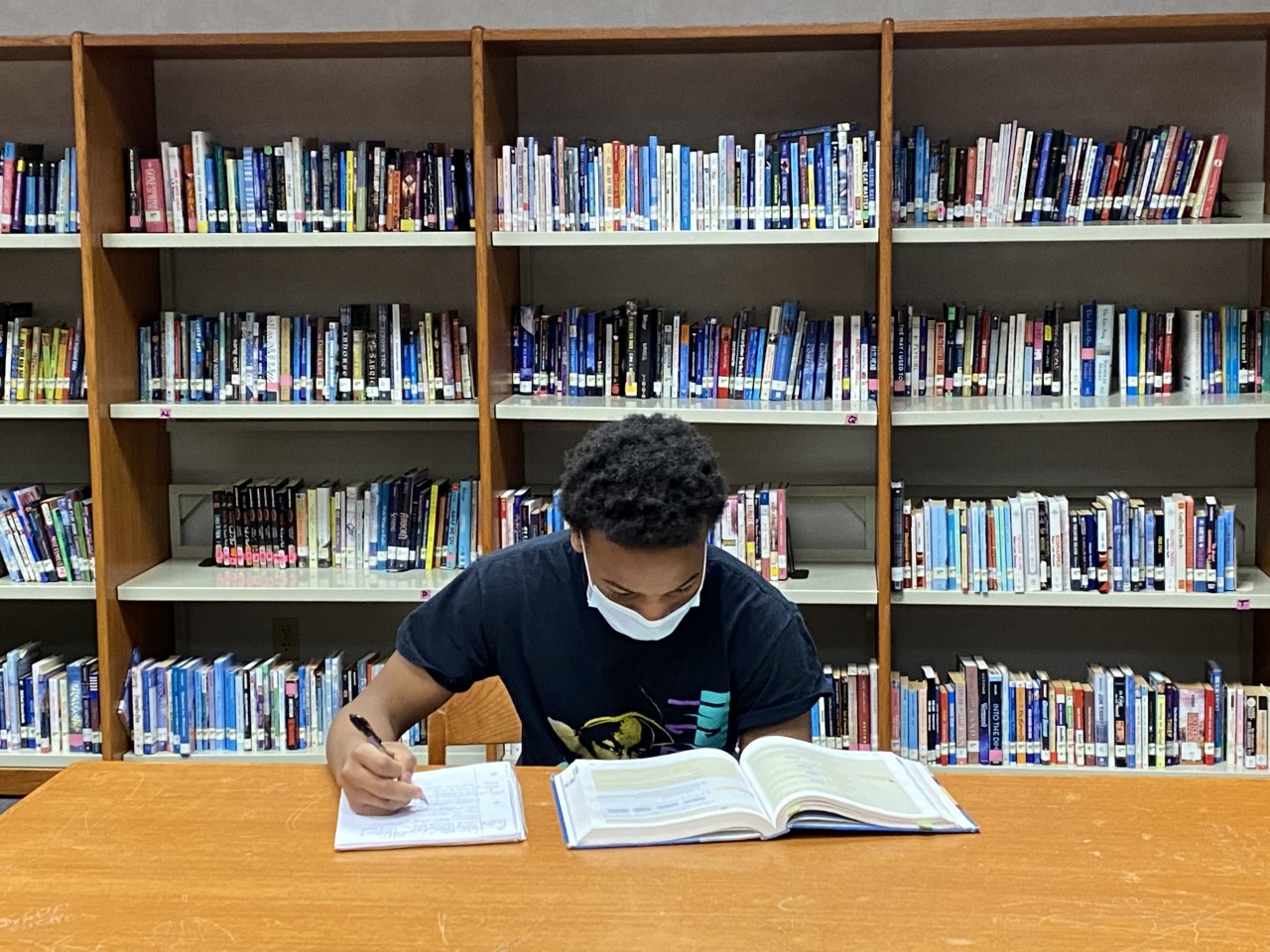 Aggressive. Insulting. Unmotivated. This is how Malaki speculates his public school teachers in his hometown of Lincoln, Nebraska would have described him, and Malaki agrees that they weren’t off the mark when using these unappealing labels. “I just didn’t care about school,” Malaki says.

The teenager spent most of his time smoking and hanging out with poor influences. He rarely saw the inside of a classroom, and when he did, he was combative and unruly. He was falling further and further behind in school, his grades were suffering, but like he said, he just didn’t care.

When Malaki was court ordered to either move to a residential group home in Arizona or move to Omaha Home for Boys, he chose OHB. “Honestly, when I came to OHB, I didn’t have any goals at all,” says Malaki. “I thought this was just another program that I would fail out of and no one would care, just like all the others.”

The 17 year old had a rough start at OHB. His bad habits of ignoring authority and using aggression as a resolution to conflicts were so ingrained in him that they proved nearly impossible to overcome. “I can remember when Malaki first came here and we bumped heads,” said Kevin Mosley, Academic and Behavioral Assistant at the OHB School. “He was very rude to me and I was called every name in the book. I couldn’t get Malaki to stay on task and he didn’t display any effort.”

Despite Malaki’s hurtful words and actions, no one at OHB gave up on him. It took some time and lots of patience, but slowly Malaki’s walls started coming down and he began developing new, positive skills. He learned how to accept consequences and take responsibility for his actions. He gained respect for those in authority and learned new coping strategies that helped him refrain from fighting.

While Malaki’s behavior improved, he was also making great strides in the classroom. His attendance at the OHB School was nearly perfect and the individualized instruction he received from teachers proved to be a good fit for his learning style. He enjoyed the small class sizes and the freedom to work at his own pace. He describes the school as giving him his “own little space” to work on studies that was free of many of the typical distractions of public school.

And there, every day in his corner cheering him on, was Mr. Mosley, the man who had once been the target of so much of Malaki’s animosity. “I’ve seen so much growth in Malaki,” said Mr. Mosley. “Now he’s just turned it all the way around. It’s such a big difference than when he arrived and it’s all for the better.”

So far, Malaki has earned 23 credits at the OHB School. That’s enough to put him ahead of grade level expectations for his junior year of high school, something he never thought was possible to achieve.

When Malaki was asked what he thought his previous teachers at his former public school would say about him now, he replied with a beaming smile, “They’d be like, ‘What? This is Malaki?’” Yes, THIS is Malaki!

We meet teens like Malaki every day who just need someone to believe in them. Your support today means these struggling youth can connect with someone who cares!